5. tightly knotted to a similar string 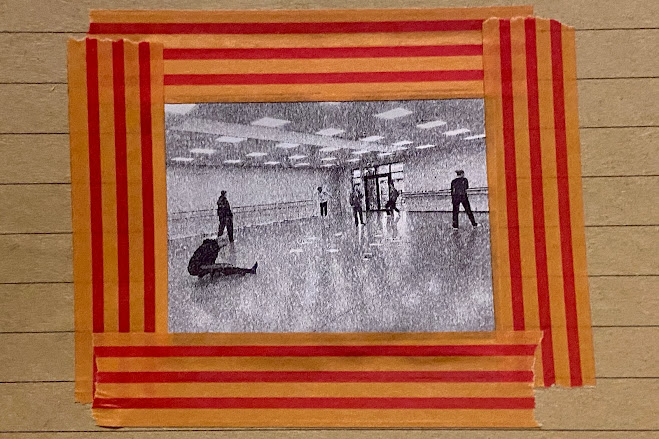 I wanted to practically test some of the ideas from scholarship in the studio with students, here are some things that came up:

It’s so hard when my main practice isn’t necessarily pedagogy, to not connect theories around learning and teaching to my own work as a teacher. I decided to let them be a bit blurred and mashed together. I decided I would both deliver the session as a trial of taking experiential learning as form and guide, but also trying to teach and articulate some of the areas where I feel I have significant learning - but that I wouldn’t normally incorporate into my teaching practice (especially with pre-professionals.)

And here it gets messier.

Because I have a real interest in developing and making space for the autonomy of performers I work with. However, this becomes complicated as I’m engaging with theory around reflective learning which now I see relates both to what I’ve learned and also how I’ve learned it.

I feel some clarity in this:

Schön (1987) on The Predicament of Learning to Design - “Later in his studio education, or after it, he may judge for himself what he wishes to keep, discard, or combine, but he is at first unable to make such a judgment. And he may fear that, by a kind of insidious coercion, he may permanently lose what he already knows and values. He becomes dependent on his instructors. He must look to them for help in acquiring understanding, direction, and competence. As he willingly suspends disbelief, he also suspends autonomy-as though he were becoming a child again.”

This feels very true of my own training somehow. Something about unlearning but also trying to hang on to the important, the essential, or the essence of things. As I regain autonomy I start to question not only what that means but also what potential it has.

For today, I try and numb the teacher and become the coach, it’s maybe not so far from the facilitator I’m often trying to be when I make.

The class has three rules:
You are not allowed to talk to each other.

You are allowed to talk one-on-one to me.

You are allowed to talk to the whole room.

First, we leave the studio and are individually assigned with the task of somehow making a strangers day better, we must complete this and be back in the studio within 10 minutes.  I like to think joy fuels lots of things. It’s a reminder that our art can sometimes bring joy. I also think it just sets up a nice energy in the space.

When we are back we debate three questions:

Was this dance?
Was this a performance?

We’re never really unanimous, but I think we also discover that we don’t necessarily know what these words mean, even though we dance every day we haven’t considered what it is. I think maybe this is planting a seed towards autonomy.

Then we make solos and at the end of the session we perform them. I watch them navigate trying to understand and emulate some of my approaches alongside sustaining things that interest them - which I think is a big part of this.

I don’t physically demonstrate at any point - I wear ‘normal' clothes to remind myself to stick to this. It feels so good not to rely on my embodied knowledge.

I remember being amazed watching a theatre director repeatedly rehearse the same scene in a play, between each run she would discuss the characters intentions at this point in the story. Finally the actress stood up midway through the scene and the director was so happy - later she explained that she really wanted it to happen because it made sense to her, but she didn’t want to force it. She went on to say that a good director never physically demonstrates what they want.

During the class I’m trying to guide in this way, it’s not unfamiliar as an approach but it’s very different to see this on younger dancers. But it really transforms their physicality, I see them working in new ways. I don’t think that’s a result of anything I do, rather it’s the result of not doing so much and giving space.

Theatre practitioner Jason Warren writes about the need for autonomy in Immersive Theatre and I think that’s also present here. In my own durational work I need to create trust so performers can be autonomous because I simply don’t have the budget or brain power to micromanage 7 hours worth of performance material - especially when I’m not so interested in either repetition or simplicity.

I try and apply the same thing in class - both tasks are free but with limited time, we can use strategies we have already been taught but they are now being tested, and even just the ability to adjust these strategies under pressure feels relevant.

It was nice to bring thoughts into materiality - everything became more concrete. It also reveals the thing in it’s wonderful epic endlessness and, as ever, whilst it closes a couple of avenues it opens up twice as many.

Tightly Knotted to a Similar String - Anne with an E, Season 1, Episode 5

Popular posts from this blog

2. one for the angels 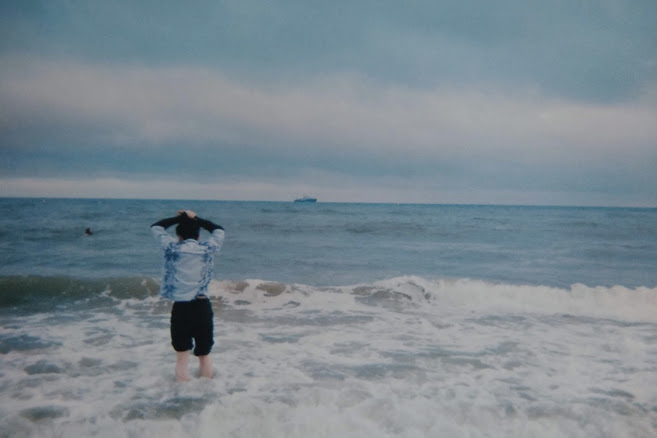 This is not my practise. Or at least this is not the practise. It is just a practise - which I have. I really enjoyed the debate around how necessary art is - I think these topics of selfishness, genius and integrity are so vast and interesting. I was trying to think about how best to respond to the topics raised, and maybe I will offer something very obvious as a reminder for myself. The more artists I meet, the more I become excited by how nothing is necessarily true. Say, for instance, between a small group of us we could agree that all art is necessary , then we have an agreed truth for our community. However, next week a new member joins who introduces their practice as the pursuit of making unnecessary art… has our one agreed truth now been broken? Perhaps the pursuit of creating the unnecessary comes from the intrinsic belief that art is always necessary. But with the fallible craft of naming things with words, do we diminish our imagined unnecessary art practice-r? Perhaps fo
Read more

1. the one where it all began 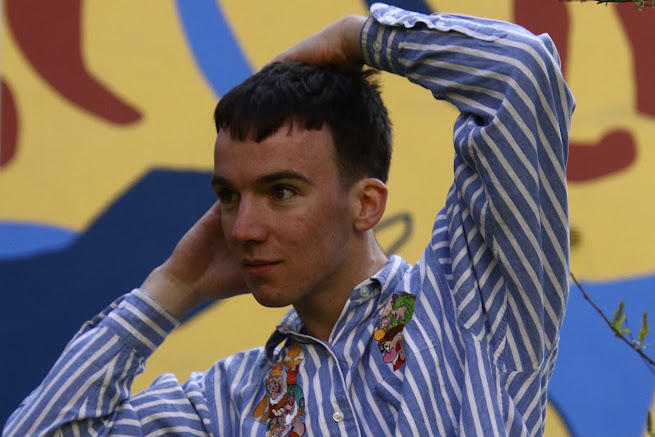 Hi friends,   Welcome!   This is my first blog post - I hope you enjoy it. My name is Matthew Rawcliffe and I’m a dance artist from Manchester in the UK, currently living and working in Denmark as a company dancer.   I'm currently enjoying scouring second hand shops for any interesting and unusual books about installation, architecture, site specific art, silent movies and just about anything that catches my interest.  I began training professionally as a dancer at Rambert School of Ballet and Contemporary Dance, during which I competed in BBC Young Dancer - winning in the contemporary dance category. My interest in choreography was really pushed by the competition, for which I  created and performed two solo works which really stayed with me: the first I was asked to tour as  a guest artist with Kneehigh Theatre, the other was commissioned to be extended by SICK! Festival alongside performances as part of The Sadler’s Wells Program at Latitude Festival. This launched my career int
Read more